The average UK salary is £26,462 but as you might imagine, there are plenty of jobs which pay considerably more.You might be surprised... 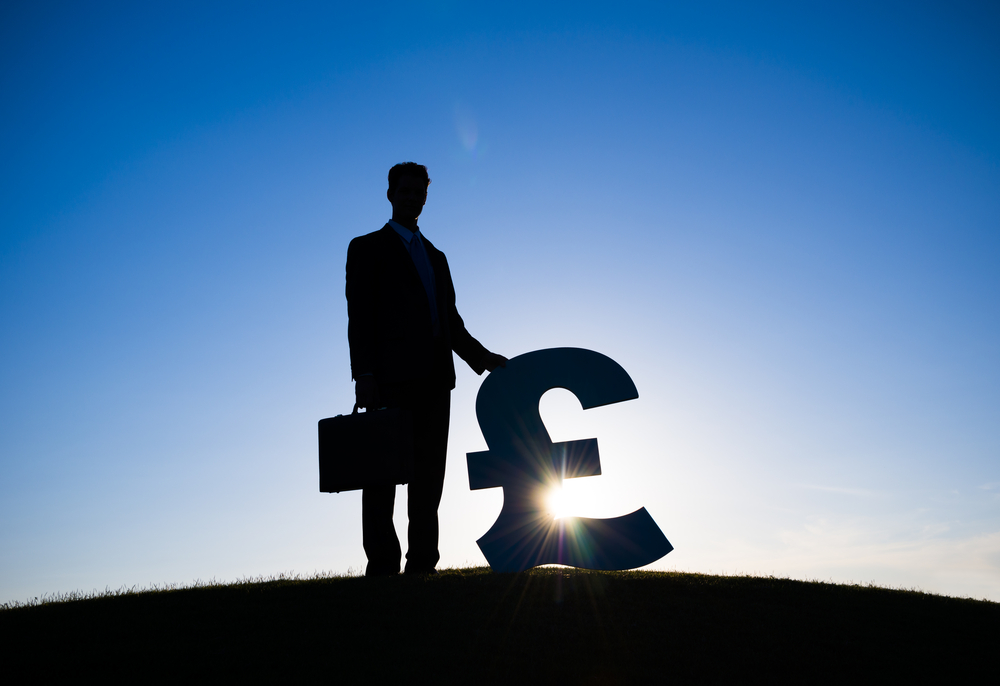 The average UK salary is £26,462 but as you might imagine, there are plenty of jobs which pay considerably more and a lot less than that. Think you know which roles bring in the big bucks? You might be surprised…

Plumber
Stories of plumbers earning six-figure salaries have been rife in recent years – but according to official figures, the average UK salary for plumbers is a more modest but healthy £27,866. However, like many sectors, much depends on the region you're working in and whether you're self employed. In London and the South East, plumbers have been known to charge up to £90 an hour. So, while £100,000 may be far-fetched in many parts of the country, self-employed city plumbers could easily earn £50,000 – making it one of the better-paid trades.

Driving jobs
Driving a bus is arguably more challenging than driving a train (given the added pressures of the road, other traffic, and having passengers to deal with), so you might be surprised to learn that bus drivers earn half of what train drivers take home. The average UK salary for bus and coach drivers is just £22,701 – compared to £44,617 for tram and train drivers.

Secretarial work
Secretaries may possess similar skills, but where they work can make a huge difference to their pay packet. While medical and legal secretarial positions pay more than the average admin job (the average UK salary is £20,474 and £18,866 respectively), it's a lot less than those working as personal assistants, who earn £24,067. Prove yourself invaluable to the big boss at a multinational organisation and your PA salary could easily rise to £50,000 a year.

Book author
Get a book published and you can relax and think about retirement, right? Sadly, that's fiction. The average published author in the UK earns just £5,000 a year from writing – which is even more pitiful when you realise that many authors can take years to finish a book. Like acting, writing is a 'winner takes all' game where only the top few make the big money. J. K. Rowling may be worth a phenomenal £560 million, but she is one of the rare few.

TV stars
You might think household names on TV earn a fortune, but pay within the entertainment industry can vary hugely. Take the professional dancers on Strictly Come Dancing. Billed as the "real" stars of the BBC show, the likes of Brendan Cole and Ola Jordan (who work up to 14 hours a day training celebrities and choreographing dances) are paid £30,500 per series.

Not bad for three months work you might think – until you compare their salary to that of the judges, who earn £110,000 per series and veteran Bruce Forstyh, who gets £550,000. But those salaries are dwarfed by those of the judges on ITV rival the X Factor. Gary Barlow recently signed a £2 million deal, while Louis Walsh is believed to get £850,000 per series.

Prime Minister
David Cameron earns just £142,500 a year for running the country – a fraction of what chief executives of multi-national companies take home in salary and bonuses. Despite the PMs relatively small salary, not every one in official posts takes home a modest pay check.

Still, it's not all bad news for Mr Cameron. Gordon Brown earned £1.37m from extra work beyond his MP's duties last year, such as speeches and writing jobs, and Tony Blair's various business interests since leaving office has led some to put his net worth at about £20 million.

Salary figures are from the 2012 Annual Survey of Hours and Earnings survey and Graduate Careers site Prospects.

It's never been a better time to be in Technology. The growth of this industry in the UK is rising and doesn't appear to be slowing down. East London has been re-branded as Tech City. Major multi-nationals have committed to move to the area to help launch this initiative.techcityuk.com refers to its location as "Europe's centre of innovation and the location of choice for tech and digital companies and investors". The job market is changing. The way we seek employment is becoming more technical, be it via apps or applying directly for positions on our phones or tablets. Start-ups, existing small, medium and large companies are all starting to implement technology to increase productivity and keep up with the times. Here are some technology jobs that are on the market today along with the average salary for technology driven positions.Computer Systems AnalystSpend your day analysing data processing systems and working on making computer systems more effective and efficient. A compute...

Fancy earning £40,000 plus a year? We reveal six well-paid roles that pay £40,000-£45,000 on average (according to the latest Annual Survey of Hours and Earnings), what it takes to get them – and what kind of starting salary to expect.1. Solicitors: £44,552 Solicitors advise their clients – who might be individuals, organisations, companies or government departments – about the law, act on their behalf in legal matters and represent them in a variety of court settings.How to become one: You will need to meet certain academic standards and complete vocational training. In England and Wales, you can gain a qualifying law degree, or if you have a non-law degree, take a law conversion course. Alternatively, you can qualify as a Fellow of the Institute of Legal Executives (ILEX). Once you have passed the Legal Practice Course, which takes a year full-time, you must then complete a two-year on-the-job training contract with a firm of solicitors and pass the Professional Skills Course.Star...