New ways to find work when you’re over 50

There are nearly three million people aged between 50 and the state pension age out of work in the UK – and despite laws against age discrimination, mature job seekers are more likely to be long-term unemployment more than any other age group. 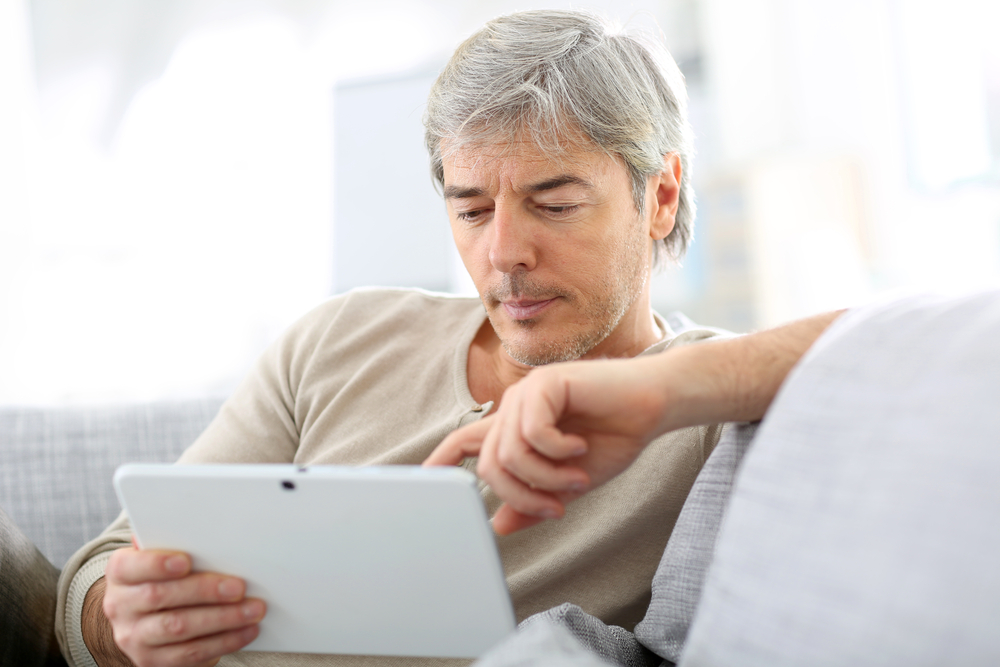 There are nearly three million people aged between 50 and the state pension age out of work in the UK – and despite laws against age discrimination, mature job seekers are more likely to be long-term unemployment more than any other age group.

While you may fear being written off as part of the "forgotten generation", the good news is that things are beginning to change. Thanks to specialist recruitment agencies, charities and initiatives, there are more opportunities and support out there than you might think…

There is a conception that young workers are more adaptable, learn more quickly and have more energy, but there are plenty of employers who value the experience, reliability and commitment that mature workers bring. The question is – where do you find them?

Forties People is one of a number of agencies that matches employers to skilled older workers. Most jobs are based in London and require some degree of office and computer skills.

Skilled people offers full time, part time and contract jobs across the UK. Most candidates registered on the site are in their fifties and have 10 to 30 years' occupational experience.

Don't want to work full time? TimeWise Jobs specialises in part-time and job share opportunities (including home working, maternity covers and interim roles) across the UK, mainly in accountancy, IT and administration.

Trading Times is again aimed at workers over 50 who want flexible hours. Employers that register with the site advertise the jobs and hours they need doing, and are then matched with mature workers with the right skills and experience.

Setting up a business

The economic crisis has led to more people going self employed – typically men over the age of 50 who drive a cab or do gardening jobs to bring in extra cash. In fact, there were 365,000 more self-employed workers in 2012 compared to 2008, according to official figures.

Five out of every six newly self-employed workers in the period were over 50 (some 72 per cent of all self-employed people are in the same age range) and 70 per cent were men.

If you're considering going it alone, The Prince's Initiative for Mature Enterprises (PRIME), is an excellent source of advice and support for older people who want to set up a business.

Established by HRH The Prince of Wales, the initiative has helped more than 25,000 over 50s who are unemployed or facing redundancy to explore self employment. It offers free training courses, mentoring support, online resources and networking events across the UK.

When you've been made redundant, it's natural to turn to job ads and recruitment agencies, but don't forget to network too. It's estimated that more than 50 per cent of people find their next role through networking or making a speculative approach – and the older you are, the more likely you are to have a large range of contacts.

Networking isn't as difficult as you might think. There's no need to pester people for a job. Instead, reach out to ex colleagues, managers, clients, suppliers, as well as friends as family, to ask for advice and perhaps put you in touch with someone else who may be able to help.

If you've lost touch with people over the years, set up a profile (for free) on professional networking site LinkedIn and search out contacts. Remember to help the contacts you make online – if you can pass on an opportunity, people will be more likely to help you in return.

Apprenticeships for over 50 career changers

Think apprenticeships are just for school leavers? Think again. Official figures show that more than 34,000 people aged over 50 have started an apprenticeship in the last year, with more than a third finding jobs in business, administration and law.

At the start of this year, the government scrapped a funding scheme which required apprentices aged over 24 to take out loans to cover the cost of their training. Those costs are now met by the government and employers, removing a barrier to older people who want to apply for an apprenticeship.

At the same time, they launched a £2.3million professional apprenticeship scheme to help people find work as accountants, management consultants and tax advisers in London. If you want to change careers, it may not be too late after all.

To find out more about the opportunities available, visit www.apprenticeships.org.uk.

The Age and Employment Network (www.taen.org.uk) is an independent organisation working to overcome age barriers in employment. It offers information on all aspects of ageism in the workplace and advises older people where to find work or training, including what skills and experience you should focus on when applying for jobs.

Age UK also has a useful section on looking for work.