If you're looking for jobs in Warrington, read on to discover some of the opportunities available in our latest city guide. 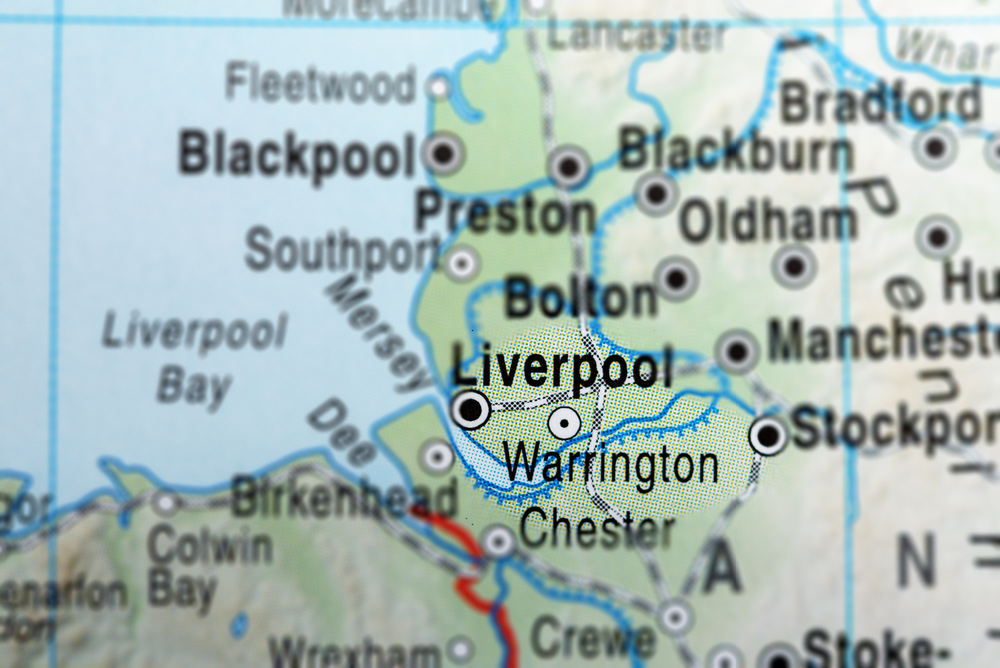 Situated on the banks of the River Mersey, 20 miles east of Liverpool, and 20 miles west of Manchester, Warrington might be much smaller than its two biggest neighbours, but it punches well above its weight when it comes to economic output and employment opportunities.

If you're looking for jobs in Warrington, read on to discover some of the opportunities available in our latest city guide.

Warrington is one of the leading economies in the north of England and a significant player in the UK as a whole. In fact, the recent 2016 Centre for Cities report ranked the town sixth in a list of top 10 locations best-placed to drive national economic growth – the only town outside of the south of England to make the list.

Warrington's enviable location, coupled with an impressive employment rate and thriving private sector (the town had more business start-ups per head of population than any other northern location in 2015), have been key to its success.

Unlike many cities which rely one or two successful industries, Warrington enjoys strengths across the service sector, particularly business administration and support, as well as in telecoms, chemicals manufacturing, engineering and nuclear.

The Government's commitment to the Northern Powerhouse project might be currently in question, but Warrington has become a powerhouse in its own right thanks to a thriving science and engineering sector.

Widely regarded as the birthplace of the UK nuclear industry, Warrington is home to the National Nuclear Laboratory, and the sector employs more than 3,000 in the town alone.

The "nuclear cluster" at Birchwood was recently given Enterprise Zone status and is home to big players in the industry, such as Sellafield Ltd, Amec Foster Wheeler, Rolls Royce Nuclear, URS and Nuvia.

Professionals with engineering, research, training and project delivery expertise are all prized by employers, and there is a thriving jobs market.

'Taking a broad view of the nuclear recruitment market in Warrington, the demand for roles from mid to senior-level candidates remains high, while the uptake for junior roles is waning.

'It seems that at present there is a real dearth of junior engineering graduates entering the nuclear market. Which begs the question; are there enough graduates coming through the education system that seek to work within the nuclear industry.'

Mr Willmitt was confident that the employment market will remain buoyant over the coming years.

'The employment outlook is largely positive. Several of the big nuclear engineering firms in the area have won major new contracts of late which is likely to lead to an increase in opportunities for the local labour market.

Service with a smile

Warrington plays host to a full spectrum of business types, and was named a top 10 UK town for small and medium-sized digital, creative and professional services by Centre for Cities.

Consulting company Mickledore has also highlighted the town's strengths in a range of service sector activities - including architecture, building services and office administration.

While a report from JLL predicts that Warrington will have the second-highest employment growth in the UK in the office sector in the next five years.

Warrington's accountancy industry has been given a boost, thanks to an innovative "accountancy academy" opened at Optionis in the town centre, which gives 16 to 18-year-olds the chance to take a one-year apprenticeship combining academic teaching with work experience and mentoring.

Legal services are another of the town's strengths. Rebecca Owen, a recruitment consultant at Clayton Legal, reports that the legal sector has been lively over the past few months.

'The number of roles within the field of personal injury has increased substantially with employers seeking professionals with experience of working alongside the Ministry of Justice (MOJ) for these positions,' she said.

'We've also seen growing demand for Stage 1 Claims Handlers with experience of operating with the MOJ Portal. Employers are particularly seeking those who are confident liaising over the phone and discussing complex cases with their clients.'

Things are also looking up for the construction industry.

Warrington Borough Council is investing heavily in the town, with a number of high-profile developments and regeneration projects.

The town's Council is spending a healthy £107m on a mixed-use development at Time Square in the town centre, which will see the creation of shopping, restaurant and leisure facilities, including a new market hall and a state-of-the-art multiplex cinema.

The Omega development next to the M62 - already home to distribution centres for big names like Hermes Parcelnet, Brakes and The Hut Group - is set to see more industrial and housing development over the coming years with a potential for up to 1,100 new homes.

And the northern end of the town centre will see a £190m redevelopment of the "Stadium Quarter", between the bus interchange and the Warrington Wolves' Halliwell Jones Stadium,

Whether you're looking for jobs in construction, nuclear or distribution or professional services, Warrington's economy looks set to power ahead for many years to come.
© 2016 CareerBuilder, UK 2016. Original publish date: 10.19.2016