If you’re starting your job search in Bristol, here are just some of the job opportunities available. 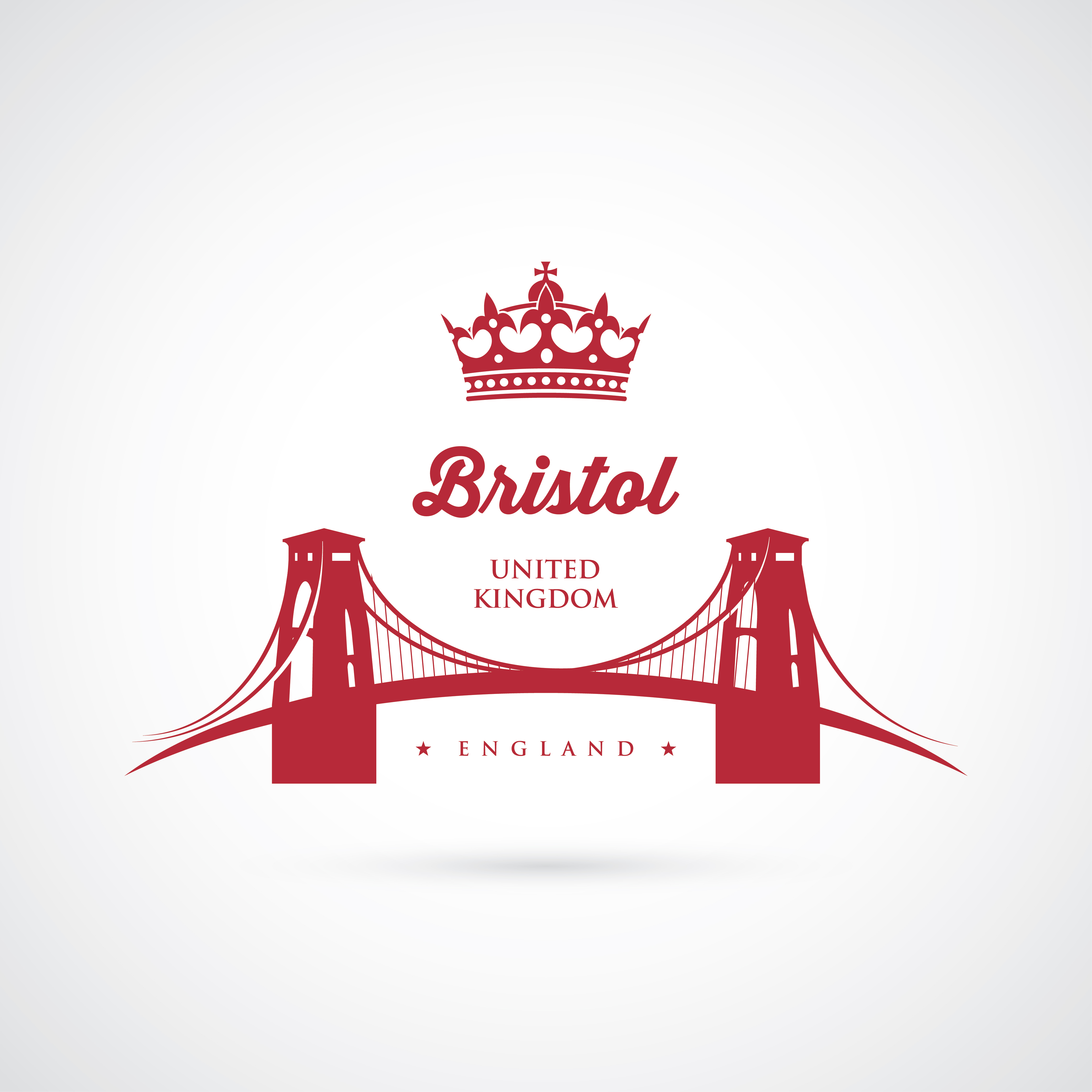 Bristol is one of the most economically productive cities in the UK. Known for its successful aerospace and advanced manufacturing industries, the city also boasts a thriving media and tech scene. As companies in the area know, business in Bristol is booming. Between 2004 and 2013 the number of firms in the city increased by 22.8% (against a national average of 15.5%), making Bristol one of the top 10 cities for business growth in Britain.

If you're starting your job search in Bristol, here are just some of the job opportunities available.

Professionals searching for jobs in Bristol will find their prospects are good. The city boasts a world-class knowledge economy – 20% of jobs here are classed as knowledge-intensive, placing it amongst the UK's top 10 cities on that score. Between March 2014 – March 2015, the number of people in employment increased by 4.1% (twice the rise for UK jobs as a whole), and companies are continuing to hire.

'Bristol has one of the most thriving job markets in the UK today, while the South West is leading the way in terms of the number of jobs available and the number of firms looking to take on staff,' says Hayley Morris, Senior Manager at Cordant People Bristol, specialising in general recruitment.

'Businesses in the media, creativity and computing/IT markets are booming. We're also seeing a higher demand in engineering, utilities and the financial services sectors.'

The UK is the second biggest aerospace exporter in the world (second to the US), and the sector generates an annual turnover of £28 billion. Employing around 100,000 people across the country, the industry provides highly-skilled and well-paid work for engineers, designers and researchers – a sizeable number of whom work in Bristol.

Bristol is home to Airbus UK, Rolls Royce, MBDA (European's largest missile house owned by BAE Systems), GKN Aerospace and Bristol Spaceplanes. Airbus employs more than 4,000 people at its Filton site (five miles north of the city centre), including 2,000 engineers; alongside business support staff in procurement, finance and customer service. Rolls Royce, which recently announced an £18-million investment at its Patchway plant in Bristol, employs 3,500 people in the city, plus another 12,000 in Derby.

The aerospace sector is set to grow even bigger in future thanks to progressive government funding – the major challenge will be finding skilled and qualified specialist workers. Like other STEM industries, the aerospace industry is facing an acute skills shortage as tens of thousands of engineers retire, without skilled workers to replace them. In an effort to combat the problem, Airbus runs one of the biggest apprentice trainee schemes in the country. Each of their programmes last three or five years, and combines college or university studies with practical training.

The film and TV industry is worth an estimated £17 million a year to Bristol. Since the BBC first opened its doors here, the city has grown to become a centre of excellence for factual TV production and natural history film making, responsible for more than 25% of all natural history films globally.

TV production companies big and small are drawn to the city, from Endemol and their hit Channel 4 TV series Deal or No Deal, based at the Bristol Bottle Yard Studios, to Complete Control who create original online content for children. The city is also internationally recognised for animation, put on the map by Aardman Animations and Wallace & Gromit. Out of these multimedia companies have grown creative digital companies, drawing on the impressive skills base from the city's universities.

Together, Bristol and nearby Bath employ some 61,653 people in its burgeoning digital sector. Between 2010 and 2013, the number of new digital companies incorporated in the city increased by 65%. Despite being only the tenth-largest city in the UK, Bristol now boasts the sixth-largest tech cluster, and is tempting talent away from London's 'Silicon Roundabout'.

In addition to global giants like Aardman Animation, Amazon (iMDB) and Hewlett Packard, the cluster is a hotbed for start-ups, supported by organisations such as Bristol & Bath Science Park and business incubator SETsquared. Local initiatives, such as the Engine Shed, The Guild, TechSPARK, WebStart Bristol, Bristol Games Hub and Invest Bristol & Bath, provide a range of support services.

Known for strong skills in data management and analytics, software development and edtech, Bristol is home to companies working on everything from silicon chip design to computer simulation and cybersecurity. Recent innovations include Ultrahaptics 'ultra-sonic' technology and Open-Bionics' 3D printable artificial limb. The cluster is home to some of the most vibrant gaming innovators in the UK, working on cutting-edge developments such as virtual reality technology.

So whether you're looking for work in the aerospace, media, tech or professional services sectors, Bristol offers impressive employment opportunities.

Interested in working in Bristol? Find Jobs on CareerBuilder.co.uk!