Is it time to ask for a pay rise?

According to the new survey, 63 per cent of workers say they do not currently make their desired salary. 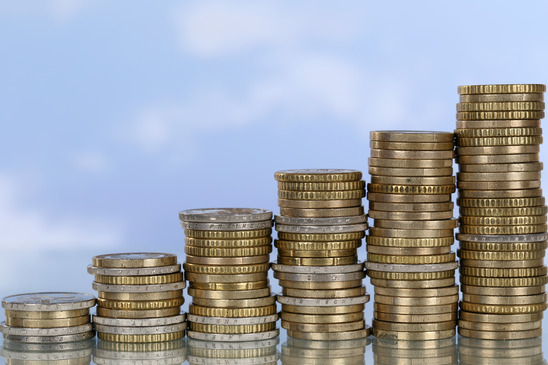 You have a great job – you're good at what you do, you're well-respected by your peers and company leaders, and you have a clear cut path for advancement. Yet, you still don't truly feel successful. Why? If you're like the majority of workers recently surveyed by CareerBuilder.co.uk, it may all come down to money.

According to the new survey, 63 per cent of workers say they do not currently make their desired salary.

While the majority of both men and women surveyed are unhappy with how much they make, female workers are more likely to feel dissatisfied. Sixty-six per cent of female workers say they do not currently earn their desired salary, compared to 61 per cent of male workers.

How to ask for a pay rise

You may be dissatisfied with how much you make, but if you're like many British workers, you've never proactively asked for a pay rise. 'Our research illustrates that many employees are unhappy with their current salaries, which is interesting as only 39 per cent of those asked have actually asked for a pay-rise,' says Scott Helmes, Managing Director of CareerBuilder UK.

Yet, if you ask for it the right way, chances are, you may end up getting what you want. If you're unhappy with what you're making and believe you deserve more, here are some tips for asking for a raise: