How to handle being better qualified than your boss

Here are six strategies to improve your relationship with your boss, and what to do if you're unlucky enough to have a manager who is failing. 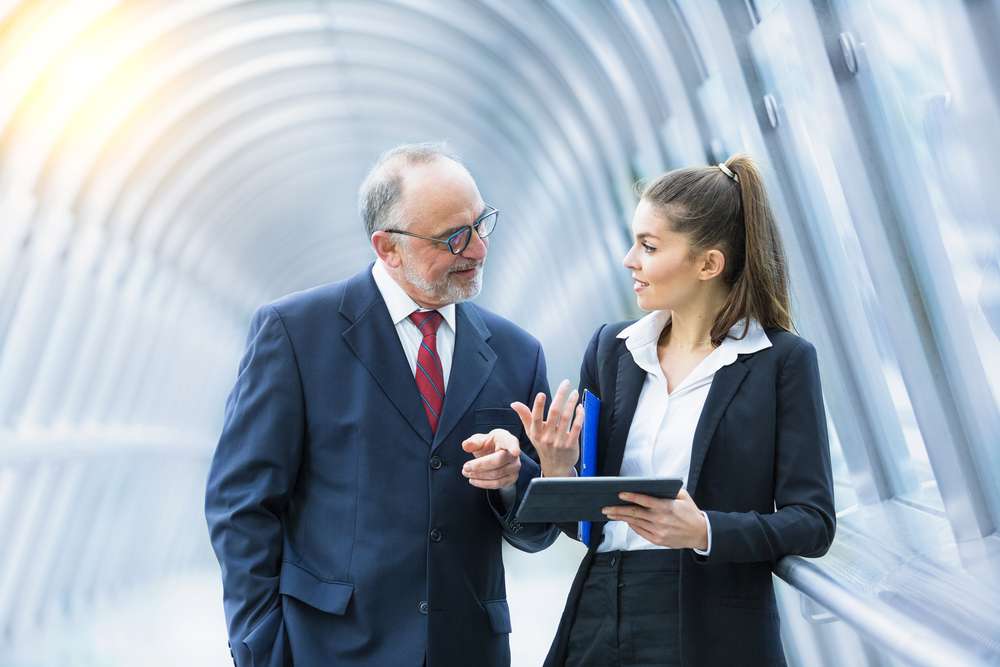 Working for someone who is less qualified than you can be a challenge – but it doesn't have to be. Here are six strategies to improve your relationship with your boss, and what to do if you're unlucky enough to have a manager who is failing.

1. Your boss doesn't have to be "better" than you

You might have more qualifications, experience and specialist skills than your manager, but that doesn't necessarily mean you should have his or her job.

'A manager needs different skills to those in their team – namely, the ability to lead and get the best out of people,' says Sarah Archer, career coach and co-founder of CareerTree.

'You wouldn't expect a manager with five people under them to do each person's job better than they can. Your boss needs to know enough to understand the work, make good judgement decisions, and support and guide you through any challenges. They aren't going to know every detail of your work, or be familiar with all of the systems and tools you use.

'Having said that, if you find yourself frequently having to explain basic things, asking for guidance and not getting it, or being called upon every time your boss has to make a decision, there's a good chance they're not as qualified as they should be.'

'There's a popular meme doing the rounds on social media, usually associated with Steve Jobs and Apple. It goes something like this: "It doesn't make sense to hire smart people and tell them what to do; we hire smart people so they can tell us what to do.

'Hiring an expert and empowering them to perform as such makes sense, but in the real world, ego often gets in the way,' says careers coach Sam Waterfall of www.obviouscandidate.com and author of The Essential Guide To Interview Success

Managers who lack experience or confidence can sometimes be threatened by top performers. If you find yourself caught in a power struggle with your boss, take a step back.

'Talk to a trusted colleague or careers coach and try to see the situation for what it is,' advises Sam. 'Presuming your boss isn't going anywhere, you need to find a way of working together – and that may mean you having to support them.

'Belittling or bad mouthing your boss will reflect badly on you. If they really are a weak manager, it will only be a matter of time before senior management notices.'

3. Learn from your boss

If you have been looked-over for promotion, being landed with a weak manager can be even more frustrating. Instead of focusing on their faults, see if there's something you can learn from them – after all, they got the job for a reason.

'Respect that your boss may have experience or knowledge that you don't, and be prepared to learn from them,' says Sarah.

'They may have better soft skills than you, or simply be better at networking and managing their career progression. Watch them and see if you can adopt some of their strategies.'

Sarah's advice is to identify your manager's weaknesses and then match them to your strengths to see where you may be able to help.


'In return, ask for a share of the public credit. If you've written a section of a presentation, ask to deliver it to gain experience. If you did most of the research on a topic, ask to lead the discussion about it at the next senior management meeting. Raise your profile and you'll be in a better position the next time you go for promotion.'


4.Challenge them when necessarily - but be diplomatic

So what happens if your boss advises a course of action you know will lead to problems?

'That's the time to speak up and leverage your superior knowledge,' says Sam. 'How you do this is key. Rather than saying "Boss, you're wrong," which will lead to confrontation, seek a more diplomatic way to gain influence.

'Let them know in private that there's a better option, and if possible make them look good as they adopt your way. Certainly never publicly call out your boss for lack of knowledge. Entering into an ego battle rarely works out well for anyone.'

Sarah agrees. 'Never use your knowledge to make them feel small, however tempting it may be to score points. Instead, identify and publicly compliment your boss on their strengths, which will create an environment that makes it more likely for them to do the same for you.'

If you have a weak manager who is holding back your career, you have two choices. You can either play the waiting game - and hope senior management notices your boss is not up to the job - or make the decision to move on.

'Insecure managers can be a real problem. If you feel that you're being belittled, side-lined or that your contributions aren't valued, then start making a plan to move teams or companies before your confidence is eroded,' advises Sarah.

'Now could be time to consider going for a more senior position at a different company.'

How to manage a demanding boss

Most of us know what it's like to work for a demanding boss but that doesn't mean you can't change the situation. If your manager repeatedly makes unrealistic requests, here's what you can do.Demanding or challenging?Life coach and best-selling author Cheryl Richardson once said, "Your best teacher is the person offering you your greatest challenge." When you are dealing with a manager who you regard as unreasonable, ask yourself what makes them so demanding for you.'You might think a deadline is too tight or a project is beyond your ability, but your manager might know better,' says career coach Ruth Winden of Careers Enhanced. (http://careersenhanced.com/)'Good bosses challenge you to grow and develop new skills. If you feel stressed by your manager's demands, first ask yourself whether they are being unreasonable – or whether you are feeling anxious and uncomfortable because they are pushing you out of your comfort zone.'When demands are unreasonable'A degree of stretch is health...

You're prepared to answer difficult questions in an interview situation. Once you're in the job, knowing how to handle potentially loaded queries can be tricky. Here are five tough questions your boss may ask and how to answer them.1. Are you to blame for the failure? If you've made a mistake, it's best to own up at the earliest opportunity. Try to cover it up, and you risk making the situation worse.'Before you take responsibility, think carefully about why things went wrong,' advises Graham Scrivener, Managing Director of The Forum Corporation, a global leader in sales performance and leadership development.'Were you clear on your responsibilities and how to deliver them or could you avoid another mistake by having clearer instructions? Did the brief match your abilities or did you commit to something that was beyond your experience? Were enough of the right resources and support available? Could you benefit from coaching, mentoring or additional training?'By analysing the situati...