How Much Do Astronauts Get Paid?

We often know much about careers that are well-paid and in demand. Look the salaries of some of the country's most overlooked careers and professions such as Priests, Astronauts, Poets and many more. 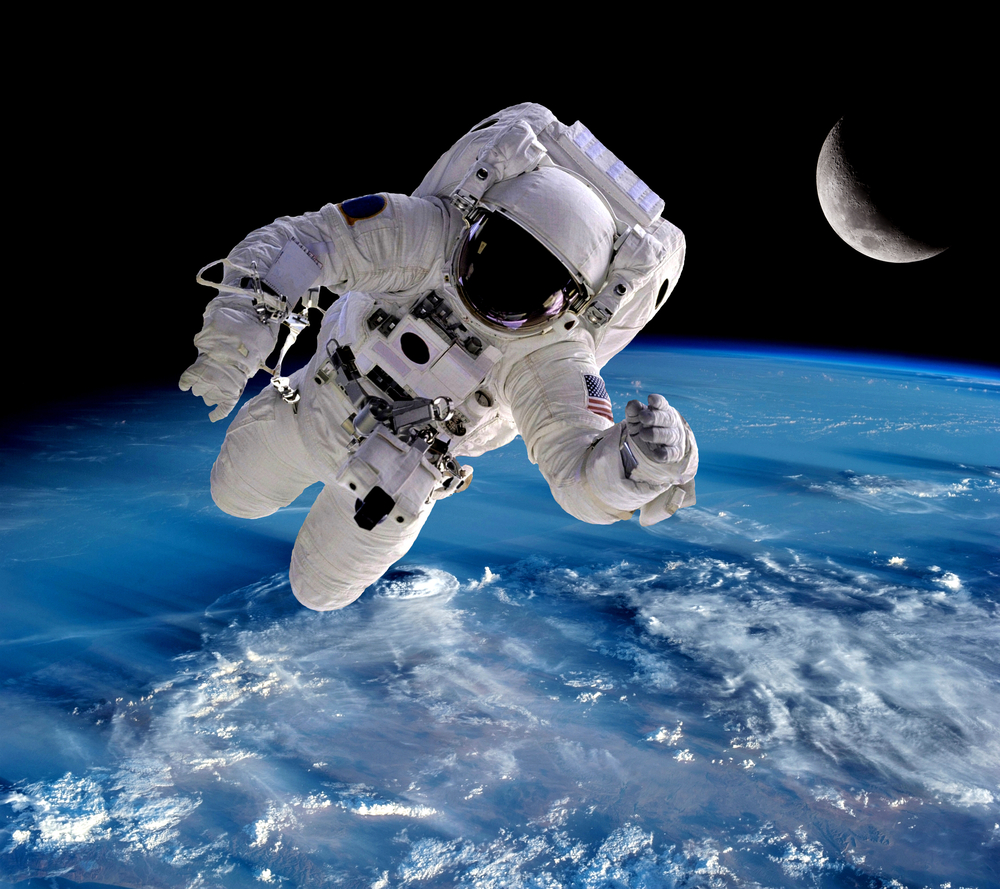 We often know much about careers that are well-paid and in demand. CareerBuilder recently reported about the best paying careers in Britain, but do we ever wonder what the mostly overlooked jobs are like and what they pay?

We found this light-hearted article on money.co.uk "How much do Astronauts get paid". It investigates into the salaries of some of the country's most overlooked careers and professions such as Priests, Astronauts, Poets and many more.

Are you curious about the pros and cons of each profession? Then read on.

Clergy pay really depends on their denomination (the branch of religion they preach for), but for the most part priests receive a salary as well as having their rent and utility bills paid for by the church.

Pros: Free house plus all the tea they can drink.

The super-rich and glamorous lifestyles of callous hit men are often glorified by media, with films like Leon and popular videos game such as… well, Hit Man serving as perfect examples. However, it's unknown how many professional hit men (or indeed women) are currently active.

Pros: A fair bit of down time in between work

Cons: Constant paranoia, lack of career progression and high likelihood of your own death.

Although an extraordinary amount of children want to do this job when they grow up, there are only around 500 people out of the 6 billion on Earth that are privileged enough to call themselves astronauts. That number changes ever so slightly depending on what we define as 'professional spaceflight', but the salary for astronauts does not. Classed as civil servants, they get paid exactly the same as any other Federal Government worker and are placed on a fixed pay scale based on experience.

Danger Factor: Surprisingly not too bad – only 22 have died in the history of spaceflight

Pros: You get to fly a space shuttle

Cons: Famously hard to catch a career break and the work is mentally and physically grueling.

It's likely to come as no surprise that the average salary for a poet is next to nothing, and it's almost universally agreed to be the lowest-paying form of writing (even arguably below fan fiction). In fact, the average salary is almost impossible to work out with any accuracy since most careers consist of a few £50 publications here and the odd £100 competition win there.

Average Salary for The Poet Laureate: £5,000 a year

Career Advancement: Only through further publication

Job Requirements: Be a poet, and then get chosen seemingly at random.

Pros: To quote Tony Blair, the Poet Laureate "doesn't have to do anything if they don't feel like it."

Cons: It's not going to buy a holiday home in the Bahamas.

Unlike astronauts, very few children grow up dreaming of becoming an undertaker. However, of all the careers on this list it is undoubtedly the most secure – while the death rates in the UK are at their lowest ever level, demand for the service isn't likely to dry up any time soon. At a very loose estimate, around 700,000 people died in the UK last year but there were only 3,000 funeral companies to see them to their final resting place.

Career Advancement: Not much after owning a funeral directing company.

Cons: Forever on call, extensive paperwork and can be emotionally harrowing.

Regardless of whether you think it's glorified play fighting or a serious sport in its own right, professional wrestling is big business. Despite only having 585 employees (excluding the wrestlers themselves), the World Wrestling Entertainment company regularly pulls in about £250 million a year in revenue.

Job Requirements: Able to take a deck chair to the face

Pros: Living the life of a rock star.

Cons: Daily duties include having a sweaty man put you in a headlock.