Career success: it’s all a question of timing

From analytical work to creative brainstorming, there’s a right and wrong time for everything, even when to attend an interview and ask for a pay rise. 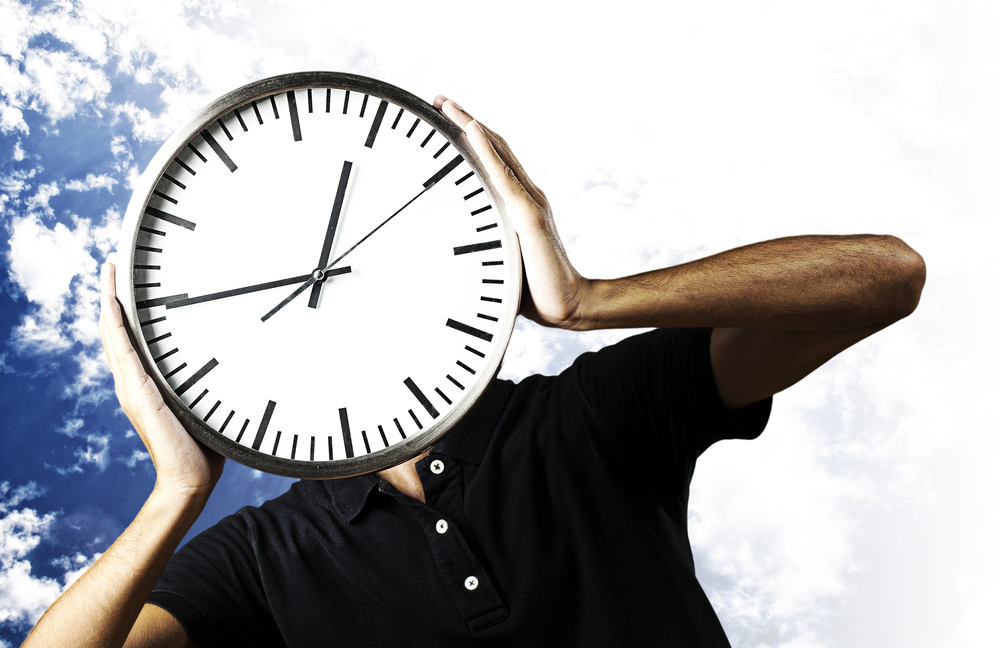 You might know from experience that you work best in the morning and find it harder to concentrate after lunch, but did you know that there's an optimum time to do certain tasks depending on your age and chronotype? From analytical work to creative brainstorming, there's a right and wrong time for everything, even when to attend an interview and ask for a pay rise.

If you want to get ahead, you need to get your timing right. Here are our tips for success…

Scientists are only now discovering the extent to which our physical and mental performance is governed by our body's circadian rhythm. Located in the hypothalamus, at the base of the brain, our body clock is ruled by a group of cells that switch on and off over a 24-hour period, sending electrical pulses into the nervous system.

'Every one of our body's systems of performance and health are controlled by our circadian rhythm. Our body clock, therefore, has an enormous impact on how well we perform at work,' says Dr Paul Kelley, from Oxford University's Sleep and Circadian Neuroscience Institute.

For some people, mornings are the best time to tackle analytical tasks, while creative work is best accomplished later. However, your peak performance time depends on several factors.

A majority of people fall into two distinct groups: morning larks and night owls. As you might guess, morning larks wake up earlier and go to bed earlier and are more productive during the day. Night owls tend to wake up later, start more slowly and peak early evening. Click here to find out which chronotype you are. (https://www.bioinfo.mpg.de/mctq/core_work_life/cor)

To make matters more confusing, your age affects things too. According to Dr Kelley, the younger you are, the later your peak time will be. A 'morning' person aged 55-plus might perform best at analytic tasks at 9am, whereas a morning person in their 20s might not be able to concentrate until 11am.

Need to check your accounts or analyse that complex report you've been putting off? Many people find they can concentrate best between 9am-12pm, particularly when they are older. Most of us are at our best at 10 am- 1 pm. Our short-term memory is most efficient during this time, while levels of the stress hormone cortisol are at their highest, giving our brains a natural boost of alertness.

According to research from Pennsylvania State University, most people are more easily distracted between 12pm-4pm. After lunch, our body is busy digesting and alertness slumps, while feelings of sleepiness intensify around 2pm. If you want people to be focused during a meeting, don't schedule it for 2pm. This is the body's natural time for a nap. Best time for creative brainstorming: 4pm onwards Surprisingly, feeling tired and distracted can actually help when it comes to creative work. A 'fuzzy' brain isn't as good at filtering out distractions or recalling connections between ideas or concepts. A mind that's able to wander is better at exploring alternative solutions and coming up with new ideas. If you need some lateral-thinking on a project, schedule the meeting for late in the day.

Not everyone gets to choose when they are interviewed, but if you're given the opportunity, opt for the morning. Not only will you be fresher, but being seen early may give you an advantage. According to a Wharton Business School study of 9,000 MBA interviews, assessors who had already put through three candidates that day were unlikely to put through a fourth.

The theory is that interviewers develop 'decision fatigue' and may become more critical towards candidates later in the day, as they feel they have been too generous earlier. Why not make yourself ready for interview at 9am on a Monday? Monday mornings are a notoriously tense time – and who wants to be interviewed by someone in a bad mood?

Knowing when to ask for a pay rise is tricky. Ideally, you want to ask after you've achieved great results, and when your boss is feeling positive (and a Friday is more likely to be favourable than a Monday). If you're convinced that you deserve a rise, try asking in the morning. Research shows that people have higher levels of moral awareness in the morning and make less ethical decisions as the day goes on. According to the 'morning morality effect', your boss is more likely to agree that it's only fair you get a well-deserved rise if you ask before lunch.

Approach these kind of career tips with caution though. If mornings are always manic, it may be better to ask in the afternoon when your manager isn't so stressed. Of course, picking 'a good moment' depends entirely on your boss and what kind of day they're having. To increase your chances, Dr Kelley suggests studying your manager's chronotype. 'If they are at their best, they'll be more likely to see the positive in your argument,' he says.