Clearly, some jobs are more hazardous than others. Here are the most dangerous and high-risk jobs in the UK, according to data from Risk Placement Services. 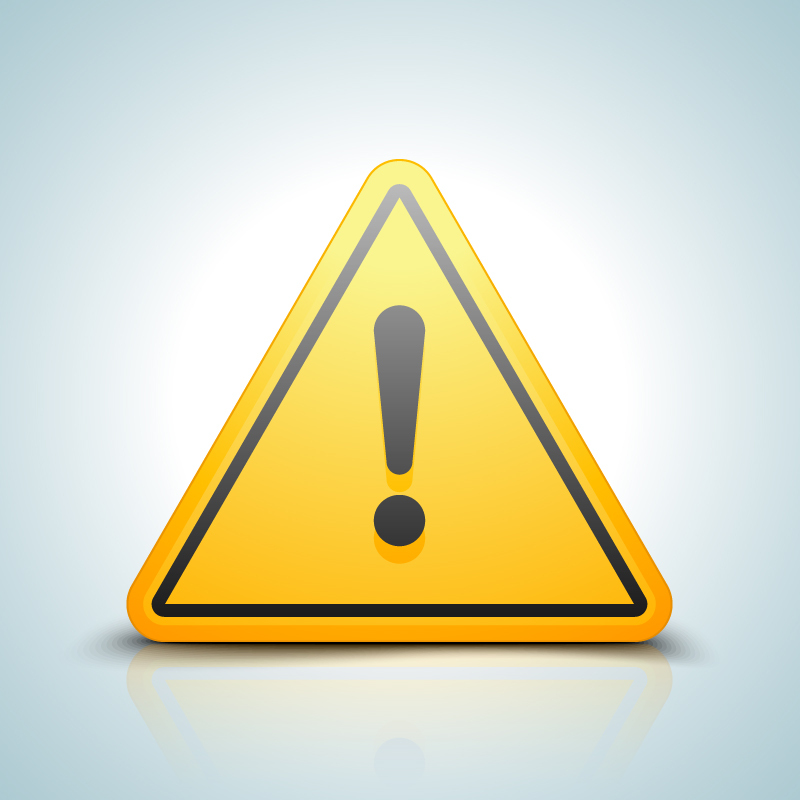 For most of us, the closest we will come to danger at work is spilling a cup of hot coffee over our lap or being caught reading the latest issue of 'Heat' by our boss when we should be working. But there are a sizeable minority of workers for whom taking risks is the biggest part of their job.

The freeing of 3,200 trapped miners at the Harmony Gold mine in South Africa last October and the deaths of 6 of their colleagues in Utah a month previously has, once again, turned our attention to the issue of workplace safety.

In the UK every year, over 274,000 people will get out of bed in the morning, go to work and suffer an injury while doing their job. Of these, the Labour Force Survey declares 28,267 will incur a major injury whilst 241 will suffer fatal injuries.

More shocking is the fact that there are around 6,000 work-related cancer deaths – mostly due to asbestos – every year, and a further 2.2 million people will report suffering from ill-health caused by their work.*

Clearly, some jobs are more hazardous than others. And, if you are planning to change your job or look for a new career, you may want to know what vocations pose the biggest threat to your health.

Here are the most dangerous and high-risk jobs in the UK, according to data from Risk Placement Services:

Fishing is the most participated sport in the UK but, for professional deep-sea fishermen who brave the elements to claim their daily catch in all weathers, it can be extremely dangerous. For as long as records began, fishing and related activities tops the fatality list with workers up to 50 times more likely to die while working at sea compared to those in other jobs, according to a study by researchers at Oxford University.

Accordingly, around 103 per 100,000 fishermen and 52 in every 100,000 merchant seafarers die while working. And if you think that that's bad, spare a thought for the fishermen of the past. In 1885, for instance, the Royal Commission reported that around 10,000 seamen (1 in 63) died while working on the seas every year.

Bomb Disposal or Mine Clearance Expert

Bomb disposal experts are known in the army as "Felix" because they are like cats with nine lives. But not only does "Felix" run the risk of having a bomb explode in his face, he also has to contend with the constant threat of being shot by a sniper – all for a salary of £32,000 a year.

Chris Hunter, who spent four months in Iraq doing what he calls "the most dangerous job in the world", told the Daily Telegraph that "People go into bomb disposal for three reasons: atonement, duty and 'the buzz'."

The Piper Alpha oil- and gas-field disaster which cost 168 lives in 1988, highlighted the constant dangers facing workers in the North Sea and remains to this day the world's worst offshore disaster. Thankfully such explosions are scarce but, what makes this job one of the most dangerous in the world is a new threat that has emerged over the last two decades: terrorism.

Since the first Gulf War in 1991, oil and gas rigs have become prime terrorist targets, none more-so than in the Middle East. Indeed, a series of kidnappings of foreign workers in Nigeria in 2006 forced Shell to suspend its operations off West Africa's coastline.

In 2006-2007, there were 77 fatal injuries to construction workers, the equivalent of 3.7 workers per 100,000. On the whole, construction fatalities account for 30 per cent of all work-related deaths in the UK over the last five years.* And, given the surge in demand for workers in this sector in the run-up to the 2012 Olympic Games in London, it is likely that this figure will increase.

Within this sector, Scaffolders and Steeplejacks are at greater risk. Indeed, 23 of the fatalities were as a result of falling from a height. And, 10 per cent were caused by electrocution – including lightning.*

If you think that long-distance lorry drivers or sales reps have it easy, sat behind the wheel all day driving the length and breadth of the country, think again. Road accidents are the number one killer of workers in the UK, with work vehicles involved in over 54,000 crashes every year, or 150 per day, according to the GMB.

"Long hours of working drivers, a lack of regular breaks and unnecessarily tight deadlines all lead to dangerous driving conditions in many occupations," says John McClean, GMB national safety officer. This was evidently the case in 2001 when a driver fell asleep at the wheel of his Land Rover and careered off the M62 at Selby onto a railway line, causing the deaths of 10 people and 76 injuries as the train ploughed into his car and derailed.

The GMB estimates that 1-in-4 of all road fatalities involve a driver whilst at work.

Both industrial deep-sea divers and those working for the armed forces constantly face the threat of serious or fatal injury. Apart from the obvious risk of drowning, divers are also susceptible to a series of mental problems as a consequence of prolonged period of time beneath the surface, high gas consumption as the diver breathes in six-times more than on the surface, decompression and increased nitrogen narcosis – a condition that occurs when divers go below depths of 100ft.

Since 2004, when the charred bodies of four Americans were paraded through the streets of Falluja, private security for foreign personnel in Iraq has become a multibillion pound business. The US Pentagon estimates that there are around 20,000 armed security guards currently stationed in the UN-controlled provinces of Iraq.

But despite the fact that these security personnel are earning an average of £500 per day, over 900 have been killed in the past three years.

5 jobs for people who love helping others

Job satisfaction is about much more than salary. Knowing that you have helped someone in need or made a difference to someone's life can give you a real sense of achievement at the end of the day.If you enjoy helping people, here are five jobs you might want to consider.1. Family mediatorDivorce is one of the most challenging and upsetting experiences people will go through in their lives. Family mediators help divorcing or separating couples communicate with each other and agree on important issues, such as child residency, property and money, without having to go to court. To become a family mediator, you need to remain impartial and have excellent communication skills.Qualifications required: You will need to complete training approved by the Family Mediation Council to become a qualified family mediator. Many people taking the course come from family law, social science or therapy/counselling professions. Whatever your background, you will normally need to be educated to degree ...

In a recent release by the ONS, it was discovered that people who were unable to find full-time employment have been taking part time employment. We, at the Corner Office, understand. With part-time employment, you are still keeping your skills active but sadly, for a cheaper salary. We have done some research on part time employment. There are an endless supply of sites that give insights into what is a recession proof part time job.So here are some of the top recession-proof jobs in the UK based on research conducted by the Learning and Skills Council and government sources. Not only do they offer flexible working hours that are often part-time but, they are constantly in demand and pay pretty well, too.1. Web designers What they do: As companies increasingly migrate their operations online, their corporate website becomes the first experience that their potential customers will have of their business. And that's where web designers come in. It is their job to ensure that the webs...

How Much Do Astronauts Get Paid?

We often know much about careers that are well-paid and in demand. CareerBuilder recently reported about the best paying careers in Britain, but do we ever wonder what the mostly overlooked jobs are like and what they pay? We found this light-hearted article on money.co.uk "How much do Astronauts get paid". It investigates into the salaries of some of the country's most overlooked careers and professions such as Priests, Astronauts, Poets and many more. Are you curious about the pros and cons of each profession? Then read on. Priests Clergy pay really depends on their denomination (the branch of religion they preach for), but for the most part priests receive a salary as well as having their rent and utility bills paid for by the church. Average Salary of a Priest: £4,000 to £7,000 a year Career Advancement: Room for promotion (higher position within church or larger congregation).Job Requirements: Dependent on denomination Danger Factor: Nearly non-existent Pros: Free house plus al...

How happy are you with your salary? The average employee in Britain earns £13.03 per hour – but there are plenty of people earning much more than that. If you fancy earning £20-£25 per hour, here are eight roles to consider in your job search.1. IT project manager Average earnings: £24.69 per hour (£48,144 per annum)Job description: IT project managers oversee the planning, development and installation of computer systems to meet clients' business needs. Clients can range from private companies to the NHS and government departments.Entry requirements: A proven track record of successfully leading or working on projects as part of a project support team. Most employers ask for a PRINCE2 certification. Many IT project managers will have a degree in computing, information systems, project management or business management.2. Public health service managers and directors Average earnings: £24.56 per hour (£47,894 per annum)Job description: Health service managers oversee the non-clinical...