Back to school: What grade would you give your boss?

Workers got the chance to grade their bosses in a new survey from CareerBuilder.co 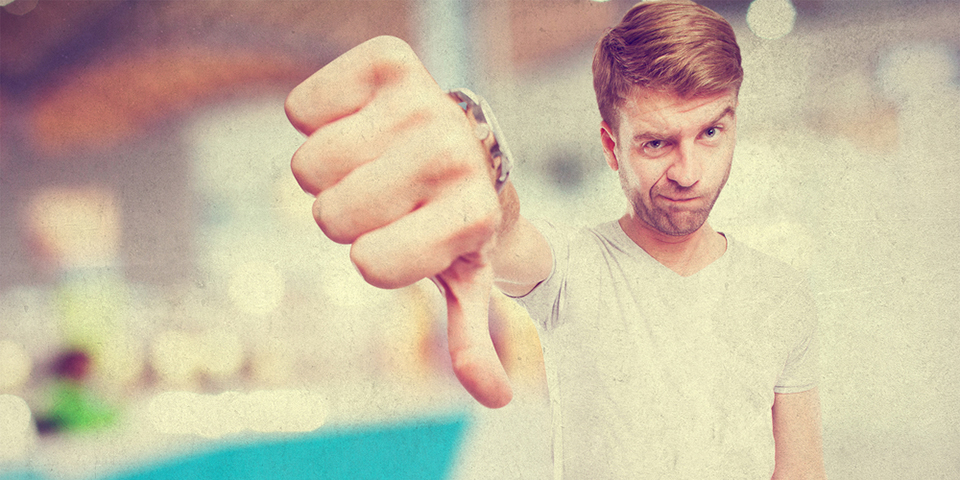 When you were in school, did you ever wish you could turn the tables and give your teacher a grade? Well, workers got the chance to grade their bosses in a new survey from CareerBuilder.co.uk, and most believe their managers are doing a decent job.

According to the study, 67 per cent of workers say their manager deserves an "A" or a "B," while only 16 per cent would assign a "D" or "F." "Managers are often the ones assessing employee performance, but it's just as important for managers to solicit regular feedback from employees regarding their own performance," said Scott Helmes, Managing Director of CareerBuilder UK.

Better than the boss?

Managers are there to serve as mentors and to help their team members learn and grow as professionals. Yet some UK workers think they should be the ones filling their boss's shoes. According to the survey, 1 in 5 employees believe they could do their boss's job better. Other workers just don't think their boss is cut out to be one – 23 per cent thought that their boss should not be in a leadership role.

Even if workers aren't ready to take over their boss's job, they're still able to assess what areas of their leadership and management style could use some improvement. Communication style (53 per cent) topped the list of the area needing the most work, followed by attitude toward employees (47 per cent), recognition of employees' good work (44 per cent), and fairness/equal treatment of employees (37 per cent).

Workers didn't just have criticism for their bosses – they can just as easily recognize the areas where their managers excel. When asked to name their boss's greatest strengths, almost 60 per cent cited their attitude toward employees, 52 per cent said recognition of employees' good work, and 52 per cent cited fairness/equal treatment of employees.

Building on your relationship with your boss

If workers don't see their boss as a leader, it can be hard to listen and take their advice or direction. Yet not respecting a boss won't get you their job; if you want to be a manager one day, you need to be able to work with all types of personalities and management styles. You can always learn from a boss – no matter if they deserve an A or an F.

And if you do have feedback, don't be afraid to share it – in a constructive way. Frame the conversation around how you can be of more help to your boss, and, in a professional manner, provide suggestions about how you could potentially work together better.

"The best managers make an effort to understand what their employees need from them in order to do their jobs better and work to eliminate any obstacles that may be getting in the way of employees' success," Helmes says.

How to handle being better qualified than your boss

Working for someone who is less qualified than you can be a challenge – but it doesn't have to be. Here are six strategies to improve your relationship with your boss, and what to do if you're unlucky enough to have a manager who is failing. 1. Your boss doesn't have to be "better" than youYou might have more qualifications, experience and specialist skills than your manager, but that doesn't necessarily mean you should have his or her job. 'A manager needs different skills to those in their team – namely, the ability to lead and get the best out of people,' says Sarah Archer, career coach and co-founder of CareerTree. 'You wouldn't expect a manager with five people under them to do each person's job better than they can. Your boss needs to know enough to understand the work, make good judgement decisions, and support and guide you through any challenges. They aren't going to know every detail of your work, or be familiar with all of the systems and tools you use. 'Having said that,...