Here are seven degrees and the starting salary and pay prospects you can expect over the course of your career. 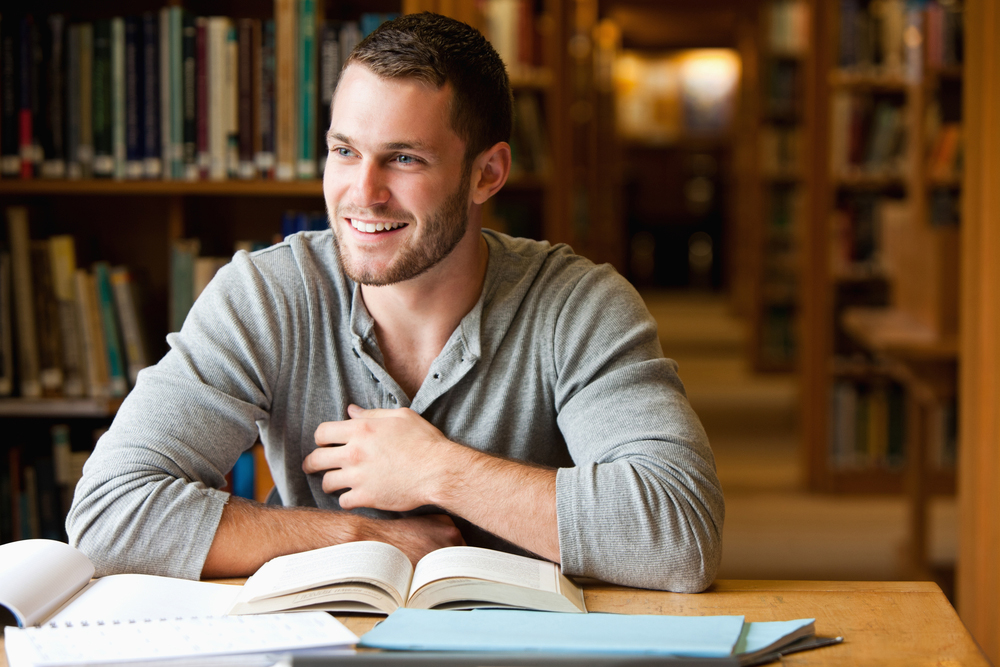 The rising cost of a university education means that the average UK student graduates with £44,000 of debt. While you need passion for your subject, it's worth knowing which degrees are likely to pay the best. Here are seven degrees and the starting salary and pay prospects you can expect over the course of your career.

Dentistry students have a good reason to smile. Most dentistry degrees take five years to complete, but once graduated they enjoy the highest starting salary, £30,348, of any degree subject according to a survey by The Complete University Guide. Not only that, 95% of graduates are employed in dentistry six months after finishing their course.

Want a career with a high salary? Study medicine. A recent report from the Institute for Fiscal Studies (IFS) looked at how much students earn 10 years after graduation. Medical students topped the chart, with a median wage of £55,000 for men and £45,000 for women.

According to figures from the Office of National Statistics (ONS), the average medical practitioner in the UK earns £69,463. Salaried GPs earn between £55,965 and £84,543, while independent contractors running their own practice may earn more. Salaried consultants earn from £76,001 to £102,465 per year, depending on the length of their service.

General engineering graduates can expect to start on £27,452 according to The Complete University Guide, while those who study chemical engineering earn slightly more (£28,641 on average) in their first job.

However, the continuing skills shortage means that there is high demand for engineers and more companies are offering "golden hellos" to graduates. The Royal Navy, for example, offers £27,000 paid in three instalments as you complete your training. Construction consultancy Atkins pays £5,000 in two instalments, BP offers a joining bonus of £3,000, and Rolls-Royce offers a £2,000 joining bonus on top of its £28,000 graduate starter salary.

Future salary prospects as an engineer look good. Job search engine Adzuna calculated the average salaries for graduates of every degree and found that those who study civil engineering earn £44,851 a year, while the average pay for engineering jobs is £42,837.

Over a fifth (23%) of all vacant graduate jobs are within the accountancy and professional services sector, making it the largest employer of new graduates in the UK, according to the Association of Graduate Recruiters. The average accountancy graduate starts on £22,348, according to The Complete University Guide, though considerably higher salaries are up for grabs at the "big four" — KPMG, PwC, Deloitte and EY.

Salary prospects look good. Figures from the ONS suggests that the average chartered and certified accountant earns £38,692, while the Adzuna survey puts average pay at £42,404. According to the Institute of Chartered Accountants, the average earning potential of ICAEW chartered accountants six to nine years after qualifying is £71,600, plus £14,300 in bonuses.

When it comes to earning potential five years after graduation, law students fair well – earing £42,000 on average, according to a survey by Emolument.com, which looked at data submitted by more than 55,000 UK graduates in various degree subjects.

Starting salaries vary widely across the country – with some trainee solicitors earning £16,000-£22,000, rising to £30,000-£50,000 at the most competitive firms. Land a job at a big London law firm and you can expect to earn £40,000 according to a High Fliers survey (which focuses on the leading 100 employers in the UK). Their report put the earning potential of recent graduate lawyers second only to investment bankers, at £45,000.

The average starting salary for computer science graduates is £23,628 according to The Complete University Guide survey. Pay varies greatly depending on the type of role, size of company and the location. Blue-chip companies in London and the South East offer the best salaries. IBM pays its graduate hires £30,000, for example, while those working in technology roles at BT can expect to earn £27,750 – £31,500 in their first year.

According to Adzuna, the average IT worker takes home £41,950 a year, while the Tech Nation 2016 report found that the average advertised salary in digital roles is now just under £50,000 - 36% higher than the national average - while IT workers in London can expect to earn closer to £60,000.

If you want a career that pays a top-level salary, consider economics. According to the IFS survey, economic graduates earn the second-highest median salary 10 years after leaving university, with male students making £42,000, and women £38,000.

More than 2.4 million apprenticeships were started in 2014/2015 – and some of the best paying schemes were in the engineering sector. Engineering apprentices earn £7.03 an hour on average, second only to management apprentices on £9.11 per hour. If you're a school leaver interested in a career in engineering, here are four of the best apprenticeships currently on offer.Network RailThe public body responsible for maintaining and upgrading Britain's rail network offers one of the most sought-after engineering apprenticeships in the UK. And because Network Rail is currently engaged in the largest expansion of the rail network since the 19th century, there should be plenty of work in the years to come.The organisation's Advanced Apprenticeship Scheme sees successful applicants begin their three-year programme with a 20-week stay at Westwood – Network Rail's training centre in the Midlands. This is then followed with work and on-the-job training while based at a depot close to the traine...

8 things never to say while negotiating a job offer

Whether discussing money at the hiring stage or asking your boss for a pay rise, negotiating salary can be tricky. Here are eight things not to say if you want things to go your way. 1. Don't start by apologising When it comes to negotiating salary, how you open the conversation is important - and starting with an apology is never a good idea. Natalie Reynolds, negotiation expert and CEO and Founder of Advantage Spring, says: 'Too many people start salary negotiations by saying things like, "I'm sorry but," or "I know you are busy and this might be a bad time," or "You might not have room in the budget". 'This immediately gives your boss the way out i.e. she is too busy… or doesn't have room in the budget! In addition, apologising suggests that you are asking for something out of the ordinary or outlandish.'2. Don't be aggressiveAt the same time, there's a difference between being assertive and aggressive.Paul Payne, managing director of One Way Resourcing, says: 'It's important to ...